25 november 2014. A Hybrid inspiration product based on the Japanese traditional tea ceremony, trash vortex, Ibero-american artisans, Spanish design, amazon rainfalls, ocean gyre, plastics, and tender care of Andean artisans hands, has become an innovative and collaborative product around the world. This Month at the Biennale of Ibero-american Design BID14 in El Matadero de Madrid, the project PetLamp is the Ex Aequo prize for this year. 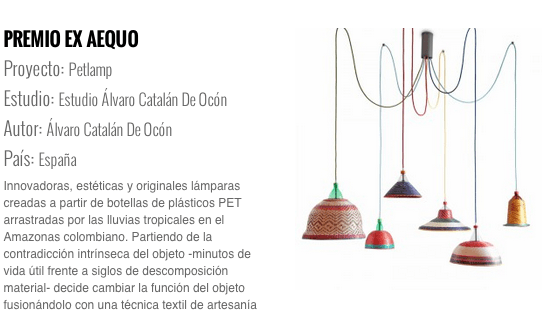 In my visit November to the BID 14, I was struck by beautiful lamps hanging from the ceiling as if a Calder mobile type, but of woven plastic and straw, palm material, producing a strong and sweet sense of alegría due to a combination of factors its variety of colors, shapes and sizes in a very aesthetically pleasing magical sensorial experience. Reading, about the project, which today is a reality, and I thought: there was a storytelling behind these lamps’ designs, which I had to find out, and what surfaced in my opinion was a true innovative, collective, social, collaborative project towards a better world. 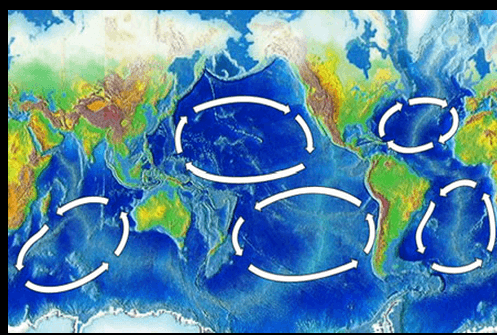 There is an accelerated growth of plastic waste invading every corner of earth. Specially where collection and recycling of this waste has not been enough or implemented at all. In tropical areas this is even worsen by the fact that torrential rains wash the Pet plastic bottles to the rivers and from the rivers to the Ocean. The accumulation of this plastic waste has produced an immense island of garbage in the Pacific ocean whose size is bigger than five times the surface of Spain, today known as the Plastic Soup, where there are six kilos of plastic for every kilo of natural plankton that swirl around like a clock along with other degrading garbage. This trash Vortex is considered the 7th continent by many. Millions of tons of waste rotate due to the sea currents moved by strong winds known as the Pacific Ocean Gyre. The PetLamp project started as an environmental project to eliminate pet Bottles waste brought by tropical rains to the Colombian Amazon River. 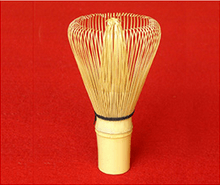 The inspiration goes back to the Japanese bamboo stirrer for the tea ceremony; these whiskers came originally from the Takayama region where the best imperial carpenters worked, they where the inspiration on how to manipulate the bottle from a single material and in one piece came about. The similarity from structural elements came from the Knot and the flat surface to spin from. Then weaving on this warp to acquire form and resistance was the challenge. The proposal was to reuse rather than recycle and allow the plastic to have a second life. 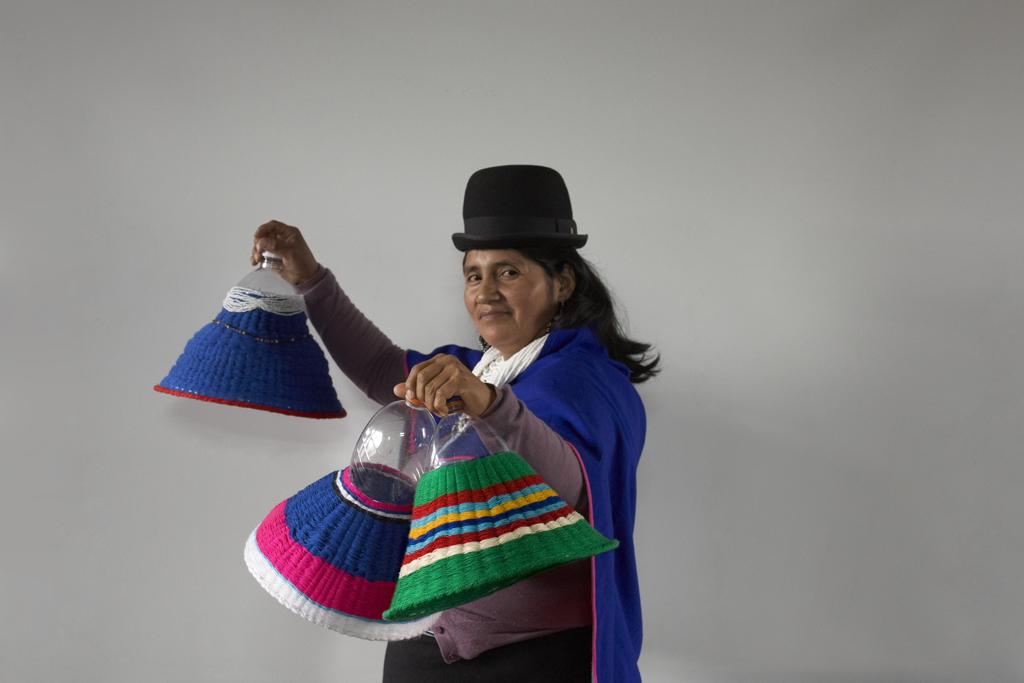 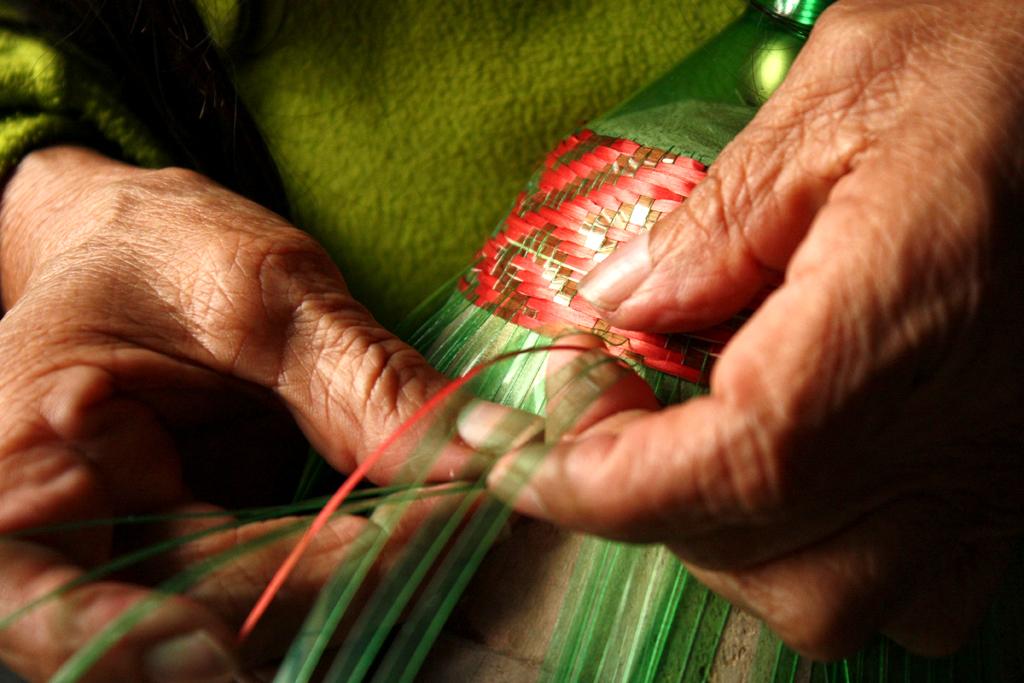 The project is scalable, and has the ambition to become Global, as of today it has found good grounds to grow after Colombias’ start in 2012 -in the Cauca regions of “Guambianos” and “Esperara-Siapidara”- , now 2013-2014 introduced in  Chile at “Chimbarongo” location, with its artisans guided from Madrid by Álvaro Catalán De Ocón’s Design Studio, the product design managing centre to make this lamps in a manner that artisans’ product could be sold anywhere, with the corresponding electrical connections and cables, the challenge was to keep as protagonists the bottle neck and the transparency for luminosity which were key elements as well as to have traceability to permit giving visibility to the origin and history of each one of the lamps. 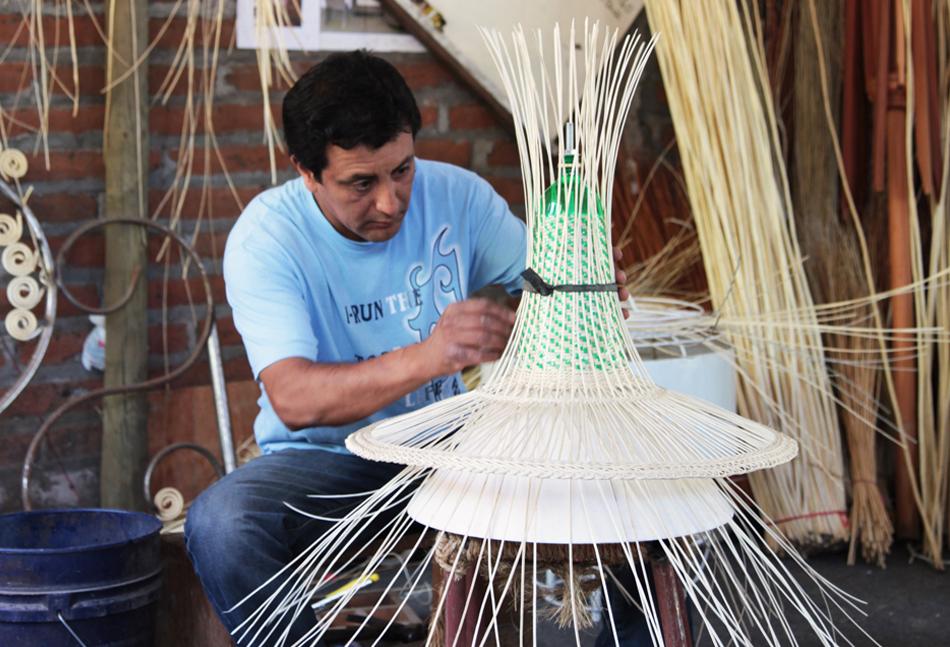 The expansion will continue and the next stop will be Japan and its artisans. Collective collaboration will soon expand further making it a real global innovative environmentally conscious project. They have customers and sell the lamps in five continents; today PetLamps range between 200 and 400 euros, the fact that there is demand for them and they sell, makes it a successful start-up project.