Factors that seek to accelerate innovation… but actually slow it down

All organizations seek to innovate, and to do so swiftly.

But doubts arise when choosing the necessary strategies. Which are the right ones? Is there one common recipe for all companies that leads to quicker innovation?

More than finding a magic formula, this article published in Industry Week indicates the most common mistakes companies make when laying out their innovation strategy.

This strategy consists of deliberately isolating a small team from all other employees, with a clear message related to innovation: “Do all the new things we haven’t been able to do”.

This type of retreat is not only intellectual; it is also physical. It is common for this small group of employees to be placed in independent buildings or spaces. Although many authors consider this innovation technique something new, it has actually been extensively tested by companies like Xerox, HP or Bell.

But, does this isolation produce positive effects? According to the article, it may encourage radical innovation, but we mustn’t forget that it will emerge disconnected from the rest of the organization, and this will have both positive and negative consequences.

This is why projects that arise from this team during their retreat often do not have the support of the company’s top management.

2. Limit the impact of innovation to only a few

Another commonly applied strategy with questionable results consists of assigning innovation projects to a specialized team, typically made up of people who had not worked in the company until that time.

This ‘specialist’ approach is very popular among those who have studied innovation practices within an academic environment, as their hypotheses are based on observations and data derived from other innovation programs.

But as with skunkwork projects, these programs do not have an empirical record of success, and the people that make up the team tend not to be open to constructive criticism or to the diversity of ideas that can appear within an organization.

Additionally, by restricting ideation to only a few, the organization creates obstacles to accelerating innovation.

Discover ‘Universe’, the software and methodology that will allow you to open innovation up to your entire organization.

Lastly, many large organizations are seduced by the startup spirit, and attempt a return to the “garage culture”. As they take this step, they tend to forget the cultural differences between one type of organization and the other.

Large companies have a bigger structure behind them (and more resources), which usually makes people work with a greater focus on specific goals, and not always transversally, as is usually necessary in smaller teams.

Working on a specific project has advantages like specialization or a greater focus on executing tasks. In contrast, it tends to lead to the loss of possible ideas that are more disruptive, which may arise from other teams and functional areas in the organization. 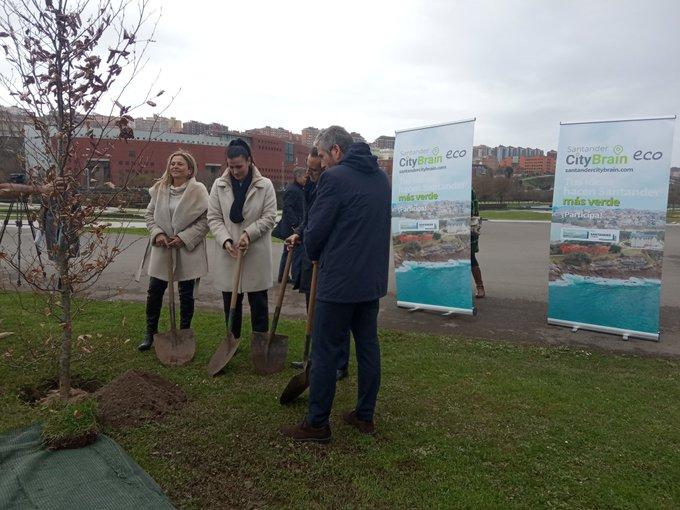 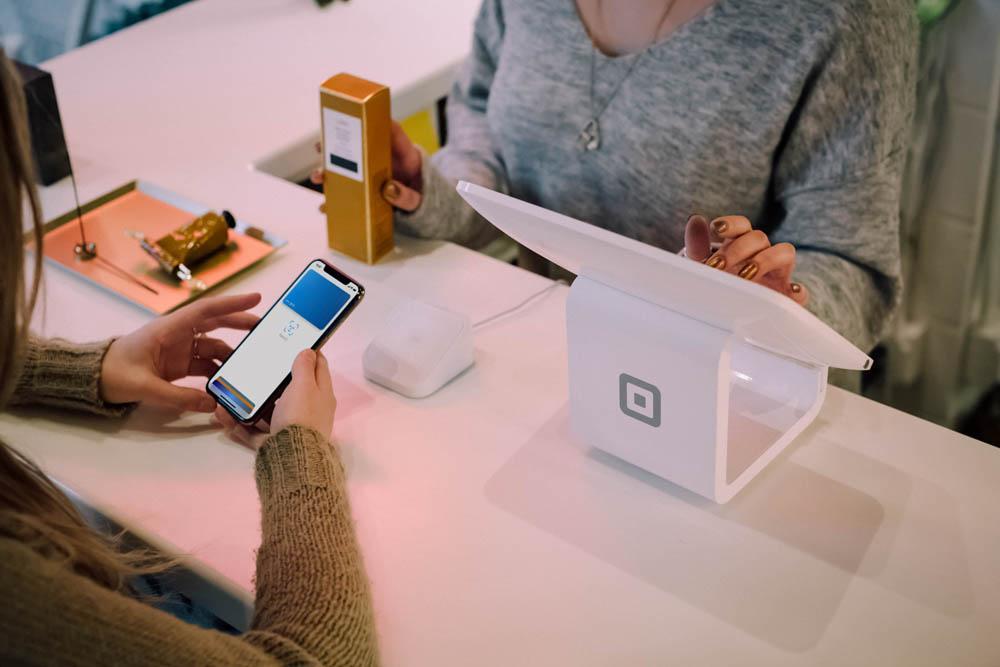 95% of new products fail: make sure yours isn’t one of them 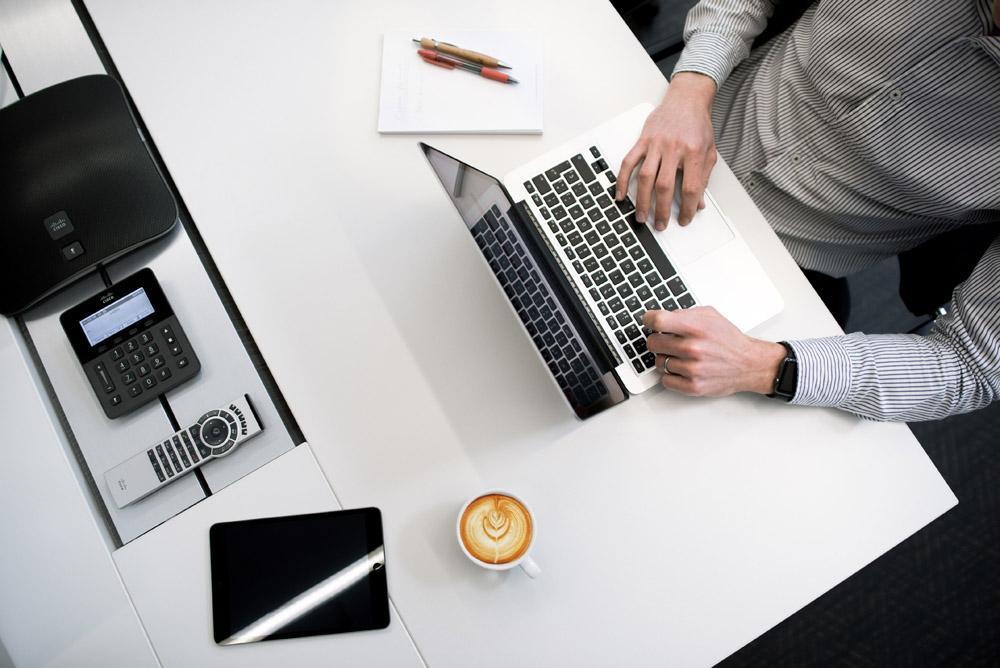 Predictions for 2020: People, at the center of CIO strategies

« Why does an organization need intrapreneurs?
What you need to know to co-create (successfully) with your clients » 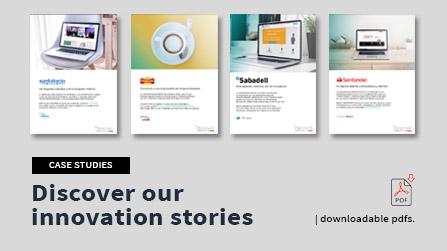