The fastest athlete is not always the best runner. In fact, he or she may concede victory in a long-distance race. Sometimes, the best athletes are also the best strategists, who know how to pace themselves and can identify the moment when they really must give it their all.

When we talk about innovation, many companies see obstacles even before they put their running shoes on. They envisage a grueling race, because their vision of innovation only allows them to imagine something that is completely new, and therefore difficult to achieve.

The athletic comparison illustrates this story very well, published in the Harvard Business Review, which brings down the myth that innovation can only be disruptive, and therefore expensive.

It does so with a true story, experienced by the sports drink Gatorade in the last decade. 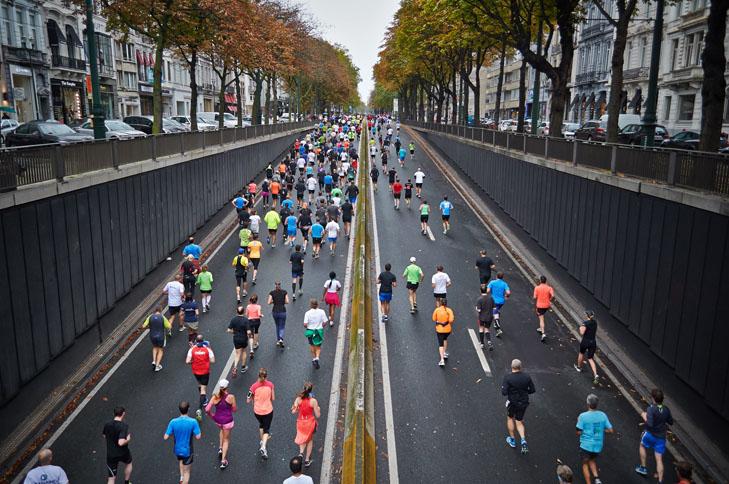 In the innovation race, the best athletes are not always the quickest ones.

Sarah Robb O’Hagan took the helm of the company, a subsidiary of Pepsico, at a time (2008) when the brand was being overrun by its main competitor, Powerade, owned by Coca-Cola.

Her first measure in the position was to expand the range of drinks for the popular beverage, with new flavors and versions with fewer calories. But the result of innovating with new products was a disaster, and sales kept on falling.

Evolutionary innovation, which focuses on an existing product with new versions, proved a fiasco.

Thus, the second step was to entrust the brand’s reinvention to a R&D team, who after a costly process managed to incorporate a new ingredient to the drink that helped athletes to process oxygen consumption more effectively. The problem was that this new component gave the beverage a toxic yellow color. The new Gatorade did not even make it to the stores.

Disruptive innovation did not solve Gatorade’s problems either.

What options were left to Robb O’Hagan’s team?

Fruit of this, the Gatorade team discovered that athletes were not only interested in hydration during a race, but also in complementary nutrition before it, rich in carbohydrates and capable of increasing their power; and in replenishing energy after each competition.

That was how the G-Series product line was born: nutritional supplements that fulfilled athletes’ requirements at both those moments.

It also improved its profits: after years of losses, the company closed the first decade of this century with a 70% market share in the United States.

Gatorade’s story teaches us that innovation is not always synonymous with novelty. It can also revive something with new surrounding elements; explore opportunities with low risk and at a low cost.

Robb O’Hagan applied the so-called ‘third way of innovation’: innovation around an existing product to create new value for that product.

It was not a question of running faster, but rather of choosing the right lane to reach the finish line with less effort. And to do so, starting from scratch or changing everything up was not necessary: all they had to do was add new elements.

The other lesson learnt from this story is that, to innovate, one must truly know one’s clients; in this case, athletes. And really know what their needs are, how they can improve their performance.

Gatorade listened and found solutions. They reconnected with their audience. And they recovered their place on the sports drink podium.

We can help you to innovate reaching big audiences.