You won’t be more innovative simply by being more disruptive, and you won’t necessarily be ahead of your time, either.
In fact, sometimes disruption can drive you to the edge of a precipice, if you read the future wrong.

To be a great innovator, according to this article published by Forbes, you must first lay the foundations that will allow you to envisage the changes the future will demand of you. With these tools in hand, there will be time to build on your foundations.

That is how a radical innovator would behave, as opposed to a disruptive one, according to Daniel Newman, author of the article. 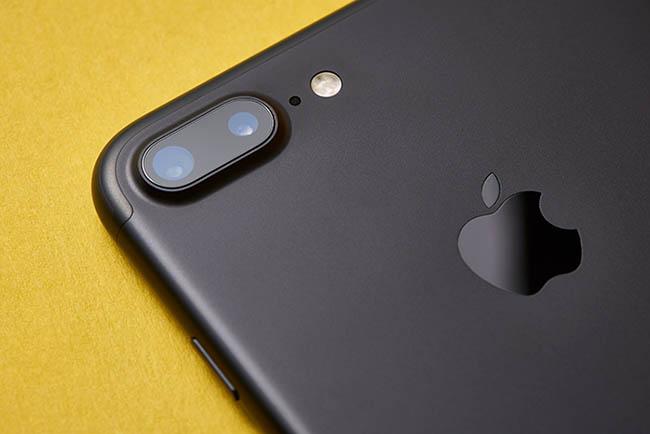 The iPhone, that smart phone that represents an idea that, for many, wasn’t one.

Let us rewind to 1997 to consider an example: the first iPhone. When it was launched, its creators had the idea that a new phone should do more than just make calls. It was therefore built with that in mind.

And in its later versions, together with technological advances, it began to include functions that transformed it into a smart phone.
There are thousands of smartphonemodels. But Apple came up with the concept.

In short: first came the vision and then came the product, and not the other way around.

Incidentally, not everyone saw it. Steve Ballmer, executive director of Microsoft at the time, stated that an idea like the iPhone would never be accepted by the market.

So, what distinguishes a radical innovator?

According to Daniel Newman, any business must build innovation on three pillars:
a) Talent.
b) Communication.
c) Feedback.

Most great ideas do not arise or take shape in a meeting of CEOs. There is a work process behind them, that is usually collective, with the participation of diverse talents.
A culture of ideas, where these ideas are being listened to, acquires great relevance in the corporate process of forging new innovations.

Asking employees and involving them in these processes is, according to the author, a fundamental part of what he calls radical innovation.

The same is true of communication. It is seldom effective if messages do not come from higher management. Making everyone participate in the innovation strategy amplifies its reach, because as the author says in the article, it gives rise to “a great ideas think tank, that is alive and in constant evolution”.

All communication is a two-way process (otherwise, it would be a monologue). It is therefore critical to receive feedback from employees, either by listening to their ideas or through their opinions on products and services. If there are errors, in-house detection is better than detection by clients.

In summary, the radical innovator, according to Newman, is one that establishes an environment that is conductive to innovation and builds collectively within that environment.

Behind this lies the certainty that innovation runs out of steam if it encounters barriers.
And that several brains think better than one.