Moving from DVDs to streaming brought its winners and losers in the video industry.

Blockbuster, movie distribution giants in the 90s, were among those affected.
Their model was confined to the four walls of their video clubs, and while the world changed, they didn’t.

Meanwhile, in 1997 a small company began to rent movies through postal mail. And ten years later, they would use streaming technology to add to their movie distribution offering.
Today, Netflix has over 125 million subscribers and, as well as distributing, it also produces its own content.

On the other hand, Blockbuster closed the last of its video rental establishments in 2013.
Streaming killed the video star. 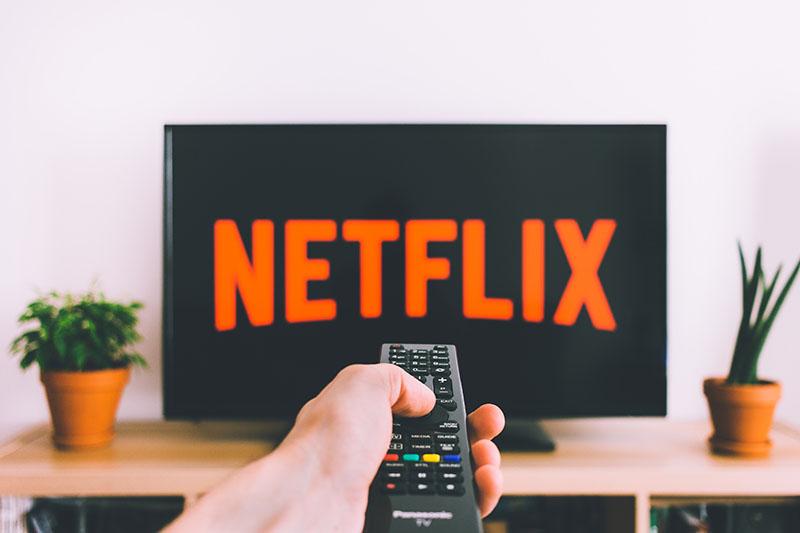 This story illustrates two of the constraints to innovation described by the Boston Consulting Group (BCG) in their 2018 report on the most innovative companies: fear of change and not changing fast enough.

Blockbuster paid the price for not doing so, offering a product (DVD) that the market was not demanding any more.

Leaders in change: fast and digital.

Investing soon and strongly in digital innovation are factors that, according to BCG, allow companies to successfully weather the tsunami of digital disruption.

These leading companies adopt the digital as part of their skin and structure, part of what they are and what they do.

They have chosen to embrace new technologies the moment they take off (as was the case with Netflix and streaming, when broadband connections became popular), are committed to big data, mobile products or the use of technology-based platforms and communities.

And as part of this technological process, they create a powerful culture of digital innovation around them, either internally or through collaboration with their stakeholders (clients, suppliers…), using open innovation.

This allows them to invest in speed: their ecosystem of collaborators enables them to gather more ideas and to do so faster; they create prototypes, carry out tests inside and outside the organization, and create as many iterations as they consider necessary.

Throughout the process, they take advantage of input and data generated in real time by their collaborators (among which are their own clients), who enter the innovation cycle from the ideas generation phase until they materialize in minimum viable products (MVP).

In a nutshell, the culture in these leading companies moves them to innovate, under the premise that there is no greater risk than not doing anything.

So much so that the continuous ability to iterate not only affects a specific product, but the entire business model, which helps to make sense of the fact that Amazon is not stopping at selling books or movies online: now they also want to fill up our fridges with fresh products.

What will the next step be for Netflix? Will they end up like Blockbuster, overtaken by a budding competitor?

It is difficult to know the answer, but it seems clear that the solution has nothing to do with hitting the Pause button.