An old fable tells the story of an ant who, used to being teased by an elephant because of her small size, told the elephant to bend down, as she could not hear her when she threatened to squash her. Just as the elephant was bending over, the ant bit her on the ear and thus managed to topple her over.

Applying the fable to innovation, startups (ants) usually take pride in their agility and resources, while large corporations might be compared to elephants, heavier and slower-paced.

But innovation is a common need for both business models, ants and elephants.
Both want to be agile, adaptive, resilient.

Creating a culture of innovation is easier for the former, because they can do so from scratch, as they are born, without having to implement changes. Also, because these companies have small teams, they have the need and/or virtue of being used to working transversally and in collaboration, which helps in laying down and transmitting such a culture. 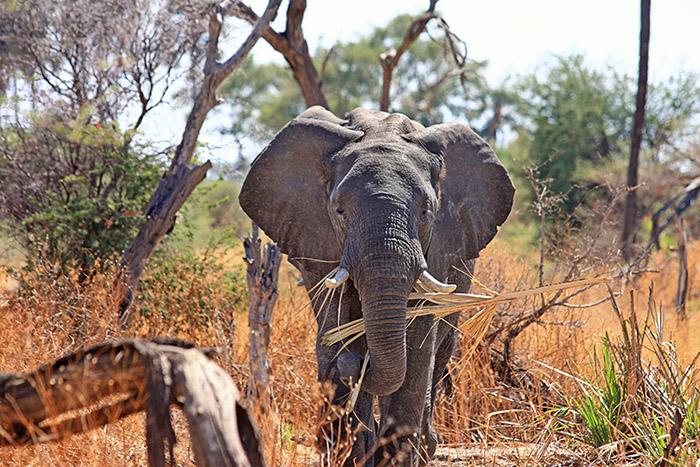 The biggest isn’t always the most innovative.

In contrast, large companies bear the weight of the past when executing changes, and find greater internal resistance. Because of their size, and because that size fosters work in separate areas and silos.

Can the elephant be as graceful as the ant?

Yes, according to an article in the Harvard Business Review that cites the example of an insurance company with over 4,000 employees.

Its management wanted to instill an innovative DNA throughout its workforce, and discovered that to do so, they had to become innovation facilitators. That entailed bringing innovation to all areas of the company, and doing so in a way that was simple and could be understood by everyone.

They began introducing it as another of the company’s values, clarifying its meaning and differentiating between evolutionary and disruptive innovation. They also decided to introduce innovation as one more variable to measure the performance and professional development of their employees.

Once the concept was established in the organization, the management promoted internal training programs and innovation workshops; aware of the need to stimulate creative thinking within the company, as well as a new work methodology.

Later, already on the ground, they created small teams to work on specific projects and implemented an innovation community open to ideas from all employees. Regardless of whether the company’s size is that of an ant or an elephant, it was inoculated with innovation. Now it was just a matter of reaping the first benefits.

At this stage, the insurance company quickly understood that there was no point in asking for ideas from their employees if they didn’t do anything with them.

So, the company selected a group of managers to evaluate that volume of ideas received, selecting those with the greatest potential for implementation.

From that entire process–and from the total of ideas–the insurance company obtained improvements in areas like handling insurance claims made by clients, who could attach, for the first time and digitally, visual evidence with their claims.

But what is more important than these tangible projects, they managed to implement an internal culture of innovation: close to 80% of the workforce participated in the initiatives and both the engagement and appetite for new ideas within the organization grew.

Creating a culture of innovation does not depend exclusively on the application of a methodology or on hiring a CIO, but rather on the establishment of said culture, making it permeable to all members of the organization. All parties must become involved in this process, but particularly the company’s management, who must be aware of the need to change and the difficulties that entails.

Finally, who is stronger, the ant or the elephant?

Whatever the answer, and no matter how big the elephant, it can take advantage of its size while acting like the best coordinated army of ants.

Find out how we can help you transform and become strong and agile.
Our software & methodology contributes towards the implementation and development of a culture of innovation.