The answer to this question is that the motivation behind a crowdsourcing initiative is not always clear, but the people responsible are: a crowdsourcing process simply fails when its organizers do not know how to manage it, according to an article published on HBR.org on how to guide the talent within the masses towards a concrete goal.

The accusing finger is clear: if thousands of people coincide in not participating in a collective process, the strong likelihood is that the approach is wrong. A look at history (recent and not so recent) will suffice to see numerous examples of the successful mobilization of the masses: we already spoke here of Napoleon and how he used crowdsourcing to devise solutions to preserve food in optimal conditions for his soldiers during war campaigns. 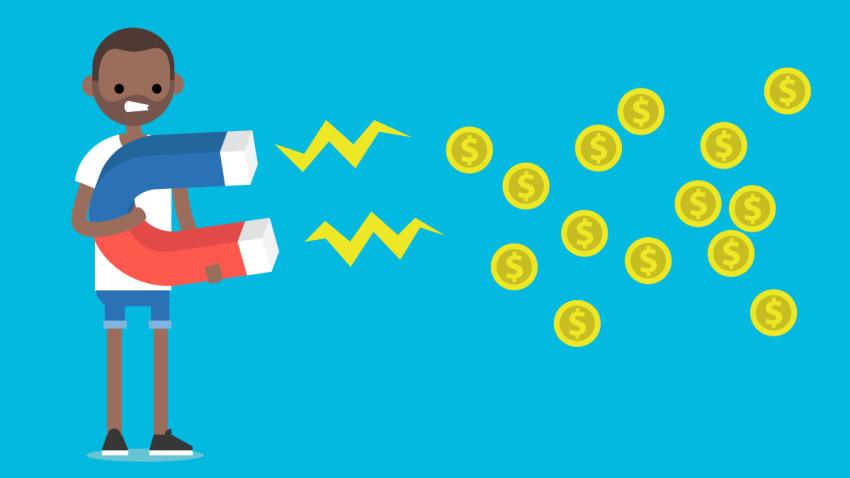 Anyone who launches a crowdsourcing campaign must act like a magnet towards other people’s ideas. Photography: HBR.org

Recent history shows, on the other hand, a resounding failure such as the Pirate Party in Germany, a political formation that ran in the 2012 National elections with a crowdsourcing platform that promoted a veto to the country’s current system of electoral constituencies.

Party officials called for citizens to participate in the initiative in the region of North Rhine-Westphalia (18 million inhabitants), where in previous local elections they had obtained 7.8% of the votes. However, only 20 people participated in the platform.

Why was the first example a success and the second such a resounding failure?

The authors of the article point to several keys to succeed in a crowdsourcing process:

Contribute before receiving: that is, do not promote a community that is devoid of content or where the objective is not clearly explained. That breeds confusion, and in turn non-participation. Or, at best, dispersion and the contribution of ideas unrelated to the objectives sought by the project’s promoters. Furthermore, humans are social beings who tend to be gregarious, therefore preferring to participate in initiatives that are backed by the group and their peers.

Show interest in the contributions of people who participate in the process. Don’t forget that in most processes of this kind contributions are altruistic, so acknowledgement is a basic reward mechanism. A proactive and communicative attitude with participants is essential for the process to be successful.

And, most important of all: open you mind and the organization to external ideas. If that mentality does not exist, any crowdsourcing process is doomed to fail. In other words, if you want to receive ideas from outside the organization, you must first be predisposed to make your own ideas known, as well as the motivation behind asking for other people’s ideas.

Contact us so that we may help you create a crowdsourcing process with your stakeholders.
Our experience in over 20 platforms with clients from all sectors speaks for itself. Get to know our method.

Crowdsourcing: the reasons behind some success stories

Involving many people to solve a common challenge by contributing ideas has resulted in several success stories. Here are some examples: – Netflix has used crowdsourcing to improve the reliability of its recommendation engine by 10% thanks to voluntary contributions from its users. – Alain Afflelou uses ideas crowdsourcing through its community ideas4afflelou, to find ideas from their clients and the public in general related to new optical products and services. – Starbucks also previously used a community of this kind to obtain more than 100,000 ideas from clients all over the world.