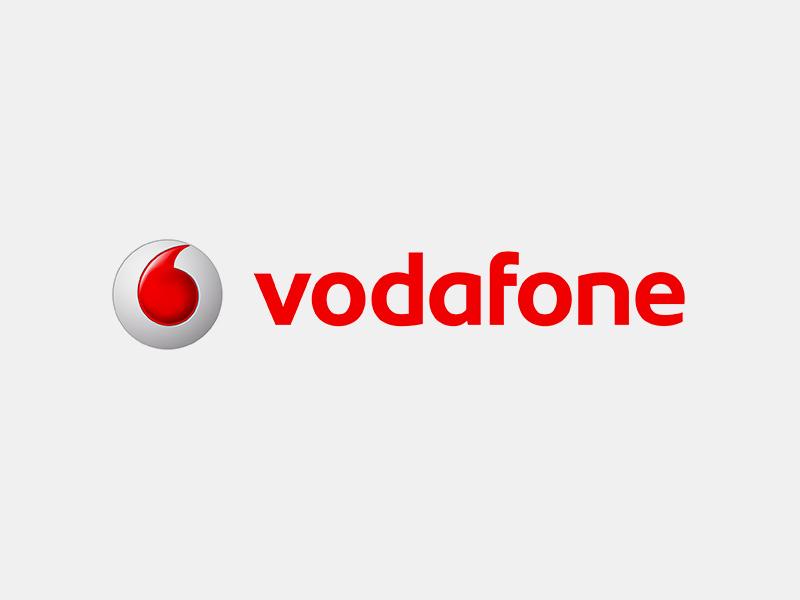 Vodafone applied our platform in 2010 as a pilot for the improvement of its customer service. Half a year later, they decided to transform that pilot into an ideas social network for their employees, focusing first on customer service, and extending it later to all of the company’s strategic areas. The result of ideas4Innovation has been a spectacular growth both in voluntary users and in the number of ideas received and implemented.